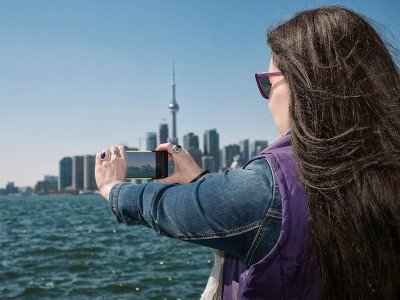 I was so thrilled to be featured as the Nokia Lumia Instagramer of the Week for April 5th 2014 on the Nokia Connects blog. I’ve only had my Nokia Lumia 1020 for about 3 months, and am very new to the community, so to be contacted by the editor, and then have him say such nice things was just awesome. I received so many kind compliments throughout the week from around the world. Truly motivating!

I had a hard time choosing the 10 images for the feature. These are the final ten that I went with.

The Nokia Lumia 1020 is a truly remarkable device. I was as little worried about switching to a Windows phone after using an Android devices previously. I will admit there was a learning curve and that there are fewer apps at this point for Windows devices, but I’ve adjusted well and am a big fan now. The latest release of the fhotoroom app is truly excellent. Looking forward to creating more great images this year as the seasons unfold.

There is a great community developing around this device and some truly talented people from around the world are being featured weekly. Go check ’em out!

See all of the Nokia Lumia Instagramer of the Week features